The Dunedin city center is silent in the witching hour. 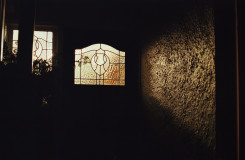 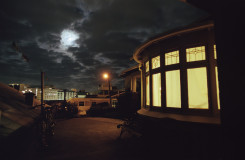 I've moved here from the 24/7 noise of Auckland to work more closely with NHNZ on some engaging documentaries, the most significant of which is China Borderlands, a series of cultural and wildlife episodes exploring the lesser-known frontier regions of China.

Dunedin itself is lesser-known, though it's the oldest city in New Zealand. The light and shadow here is full of nostalgia.

5 years ago by Jack Woon

Dunedin Chinese at the Santa Parade

The Great Barrier on Vimeo